ArteKino offers European Net surfers the opportunity to watch, free of charge, a number of feature films subtitled in several European languages. The ArteKino project is divided into two parts, the highlight being the Festival in December, and the ArteKino selection, which is available every month throughout the year.

ArteKino Festival is a pioneering event launched in 2016, aimed at film lovers and film-goers from all over Europe who want to discover a selection of some of the most original and stimulating European productions of the year. ArteKino Festival was conceived as a completely free and digital event. Through its dedicated website (artekinofestival.com) and the ArteKino IOS and ANDROID app (developed in collaboration with FESTIVAL SCOPE), viewers can select ten films in ten subtitled versions (English, French, German, Hungarian, Italian, Polish, Portuguese, Romanian, Spanish and Ukrainian).

The vote and the European Audience Award

When the viewer has finished watching the film, they can give it a score from 1 to 5. The film with the highest score will receive the European Audience Award of €20,000 max. The award, which is shared between the director and the international sales agent, is intended to encourage a wider geographical distribution of the film.

A Jury of 6 to 12 young Europeans, aged between 18 and 25, votes to award a prize worth €10,000 to one of the 10 films from the Festival selection. The young Europeans will be invited to Paris for the European Audience Award and the Young Public Award Ceremony in January. 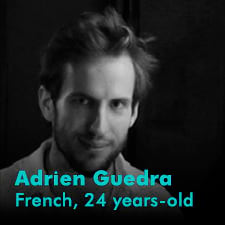 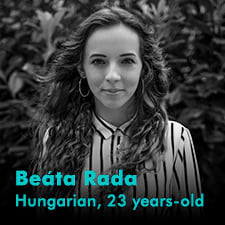 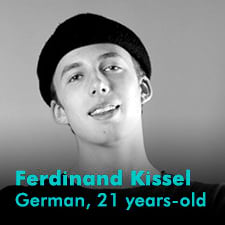 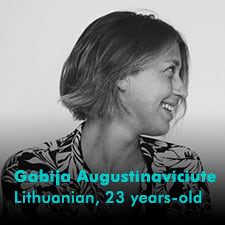 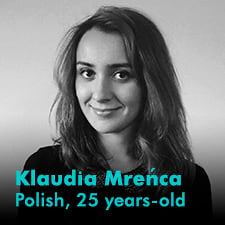 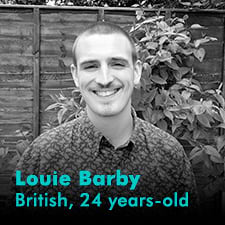 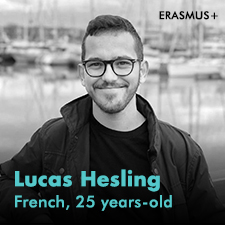 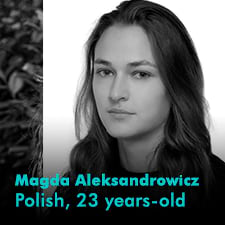 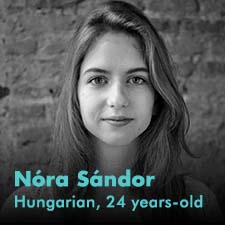 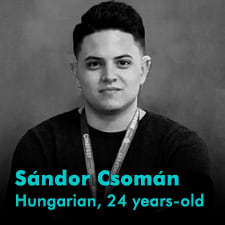 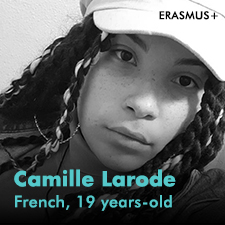 ArteKino Selection is extending this event by offering a new European auteur film every month from January to November, available free of charge online in several European languages for 30 or 31 days.

Sign-up to the ArteKino Festival newsletter to stay updated!

Your email address is only used to send you newsletters. You can use the unsubscribe link of the newsletter at any time.

Thank you ! You have signed up for the ArteKino newsletter.

This website uses cookies to analyse and improve your user experience. For more information, please check our